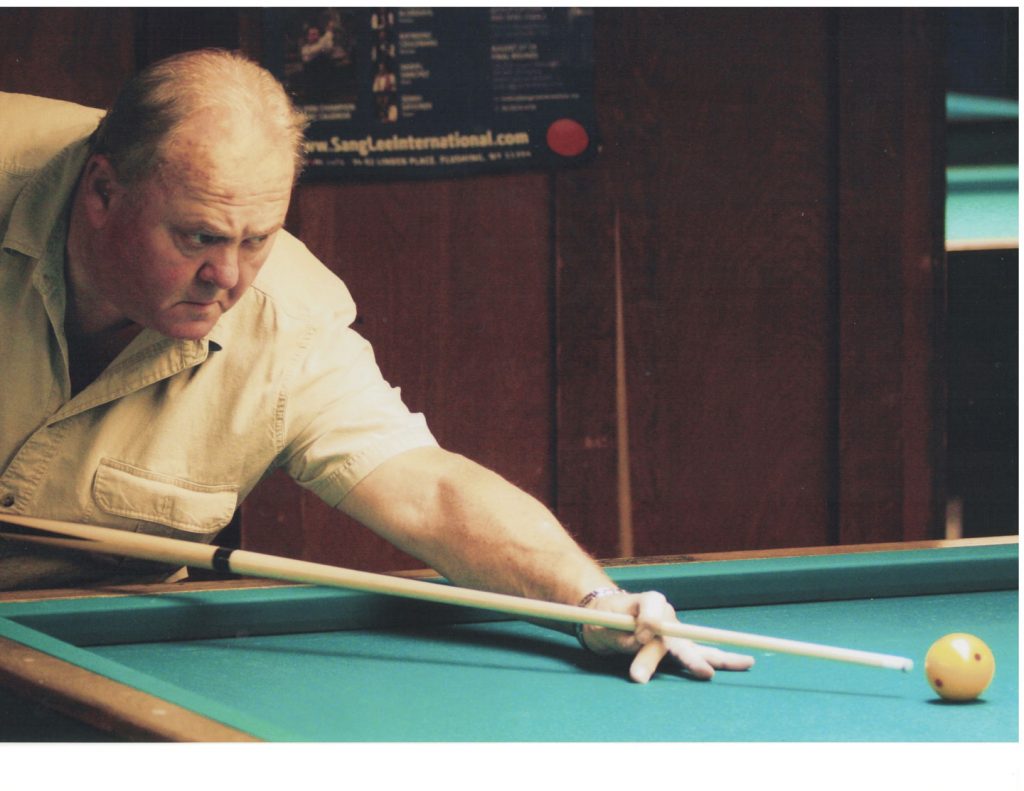 DECATUR — Robert Paul LICHTENBERGER 72 of Decatur,IL passed away March 14, 2019 at Mason Point Nursing Home in Sullivan, IL. He was born Dec 8, 1946 in Decatur, IL. He graduated Eishenhower High School (1964). He was a U.S Air force veteran (1964-68). He retired from Norfolk & Southern Railroad. He was an avid fisherman, three cushion billiard player, card player (gin,rum,pinochle and poker) and LOVED playing fullsheet Yathtzee with his loving wife Toni. He is survived by his loving wife Toni of over 50 years and three children: son Aaron(Kim) Lichtenberger of Decatur, IL; daughter Sonya(Jeff) Kuhns of Decatur, IL; daughter Lisa(Von) Gessaman of Assumption, IL and special Aunt Janet Devore of Decatur, IL. The family would like to also thank Mason Point for the AMAZING CARE and STAFF and especially those who dealt with him daily on second floor Collins. In the twilight of his life it was a true blessing when he couldn’t be at home with his family that another family took him and treated him as their own. Thank You from the bottom of our hearts!!