What Pocket billiard Champion was arrested for murder? 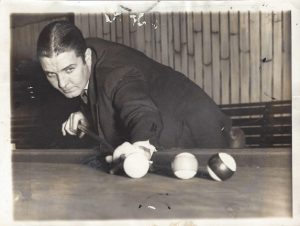 On November 7, 1919 in New Haven, CT Ralph Greenleaf and his manager George Wordon were arrested on suspicion of murdering Benjamin Binkowitz a broker’s messenger who was carrying $178,000 in bonds. 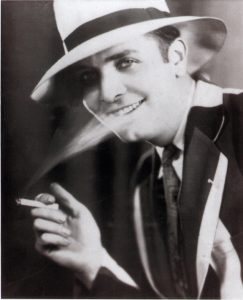 Greenleaf was released after the police found out that the suspect they picked up used the name Ralph Greenleaf.