September 27, 2018 at 2:00 p.m. 32 Players again converged on Rushville, Illinois (Pop. 3,100) for the Fall Edition of the semiâ€annual Professorâ€Qâ€Ball Sponsored 3â€Cushion Billiard Tournament. Players originating from Illinois, Wisconsin, Minnesota, Iowa, Tennessee, Missouri, Nebraska, Michigan,
Massachusetts and Florida came to do battle on six 5â€™ x 10â€™ pocketless monoliths. All with visions of taking home a part of the $4,700 prize money. The four brackets of 8 players generated several exciting matches and higher than typical averages.
Which seems to indicate the overall skill level of the 3â€Cushion players in the general Midwest area is on the rise. Two former National Champions, Mazin Shooni and George Ashby (Tournament Host) were seeded along with Lupe Cruz and Fred Lamers. All four seeds were previous winners of this event and Cruz wasthe incumbent entering this competition.
Two newcomers raised eye brows in Preliminary Bracket play. Chris Mayhew (Madison, WI) had a ninepoint run his very first match and Scott Lessman (Milwaukee) edged out Lamers 20â€19. Yikes! In their path to the finals Mazin Shooni went undefeated in Bracket A and the very talented Brian Haff (Chicago) suffered only one loss, 20â€7 at the hands of Shooni.

Bracket B saw Fred Lamers (Minneapolis) and Scott Lessman (Milwaukee) emerge victorious. Olegario Gonzales (Chicago) had only one bracket loss but was edged out of the 2nd place spot by one point. His 3rd Place finish in the Bracket netted him $125.00 and 9th Place overall in the tournament.
Milwaukeeâ€™s Craig Powers placed 1st in Bracket C and George Ashby took 2nd. Both had one loss but Powers had scored more points. Joe DeAmato (Boston Area) took 3rd in the Bracket to also claim 10th Place overall and $125.00 for his fine 5â€2 bracket play. 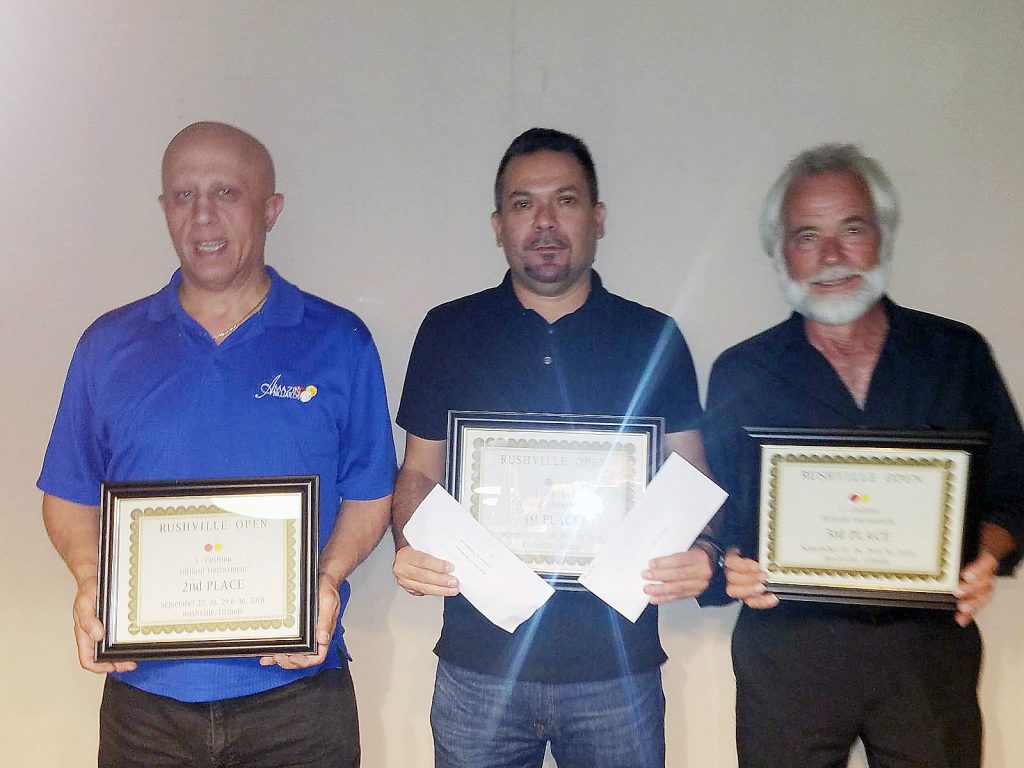 SPECIAL THANKS to Tournament Coâ€Director Dale Saunders for his technical expertise and hard work before and during the event. Dale created the schedule and kept the schedule â€œonâ€scheduleâ€ or ahead of schedule all while keeping the stats and brackets up to date inâ€house and onâ€line.

Sponsors play a Big Part in the onâ€going success of the Rushville events. Our Thanks and Gratitude for this event go to Paul Frankel and Professorâ€Qâ€Ball Publications, Noel Mendoza and Schuler Cues by Noel Mendoza ($500.00 Cue donation generated over $700.00 to the prize fund).
Thanks too to The Moose Lodge of Rushville, Los Charros Mexican Restaurant, Tim Mumma, Mickey Campbell and the USBA Match Program for their cash contributions to the prize fund.
Last but not least, our APPRECIATION cannot be adequately stated for the generosity of our Friend and Master Cue Builder, the late Dennis Dieckman. As you may not know Dennis passed away recently to the chagrin of entire Billiard Community. He will be missed.

For the third time Dennis provided $500.00 to the Rushville event. Not for the prize fund but to sponsor a communal event with food and drinks for all the tournament players. In this case we all assembled for Friday night dinner at The Moose Lodge of Rushville. Thank You Dennis! 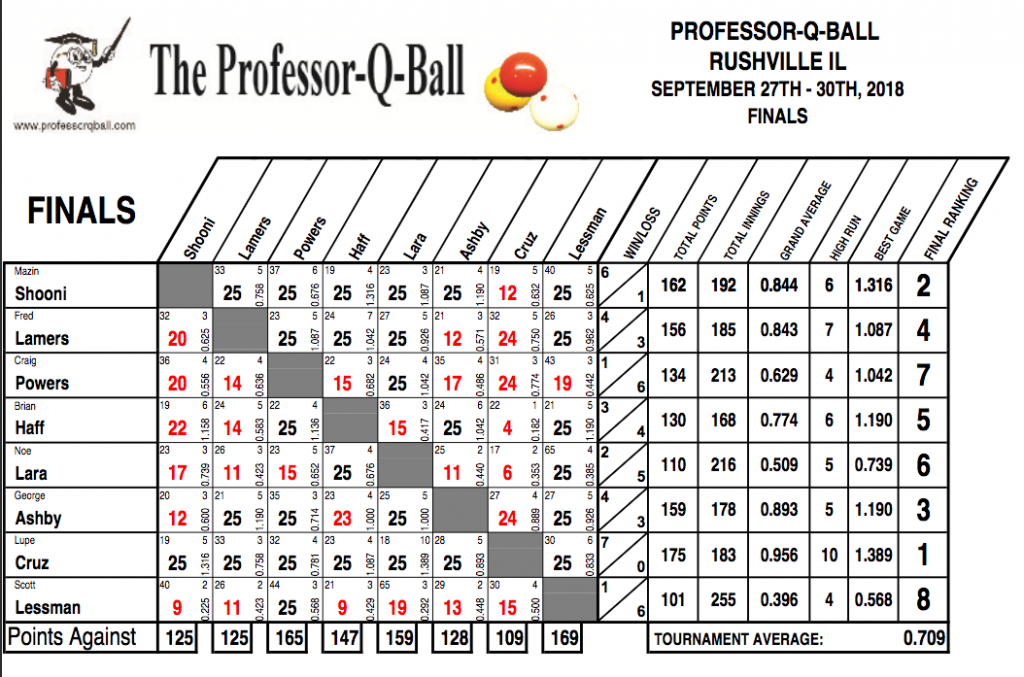 Also High Run of 10 in the money Lupe Cruz 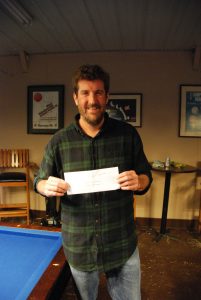 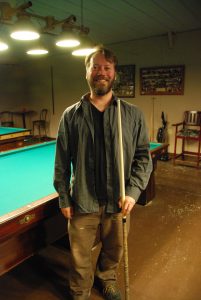 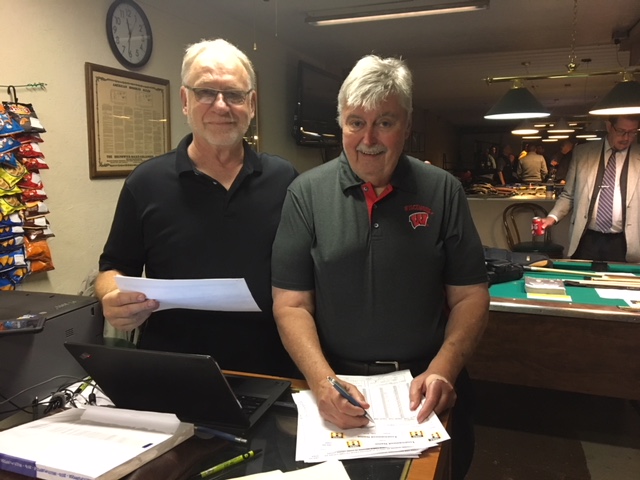 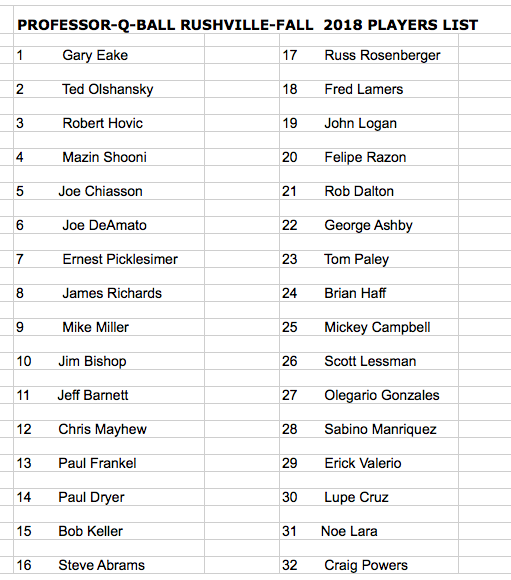 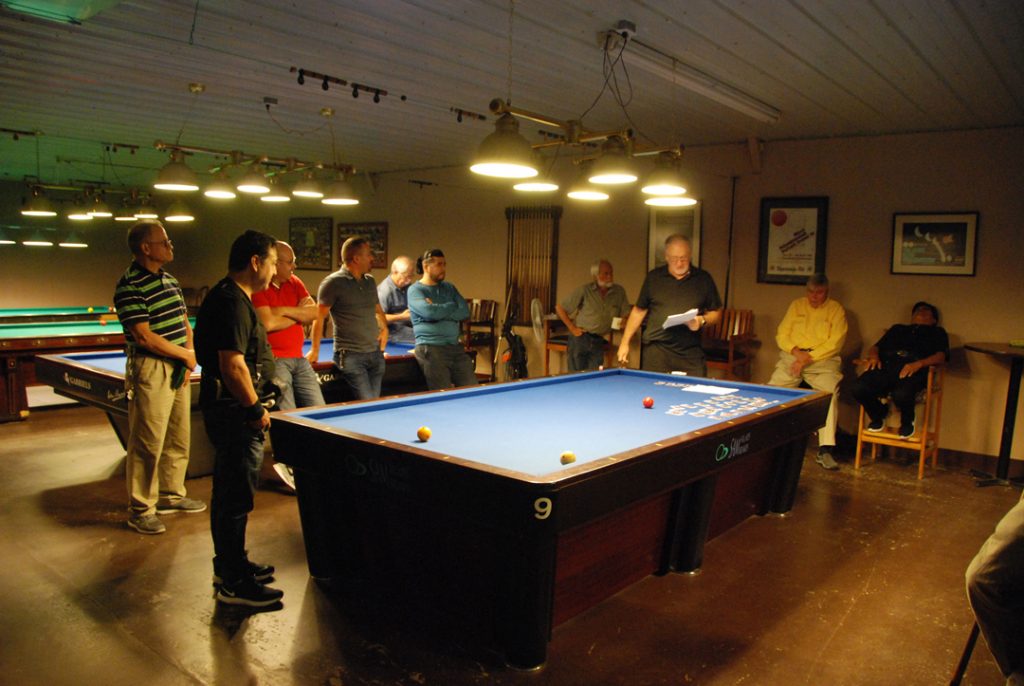 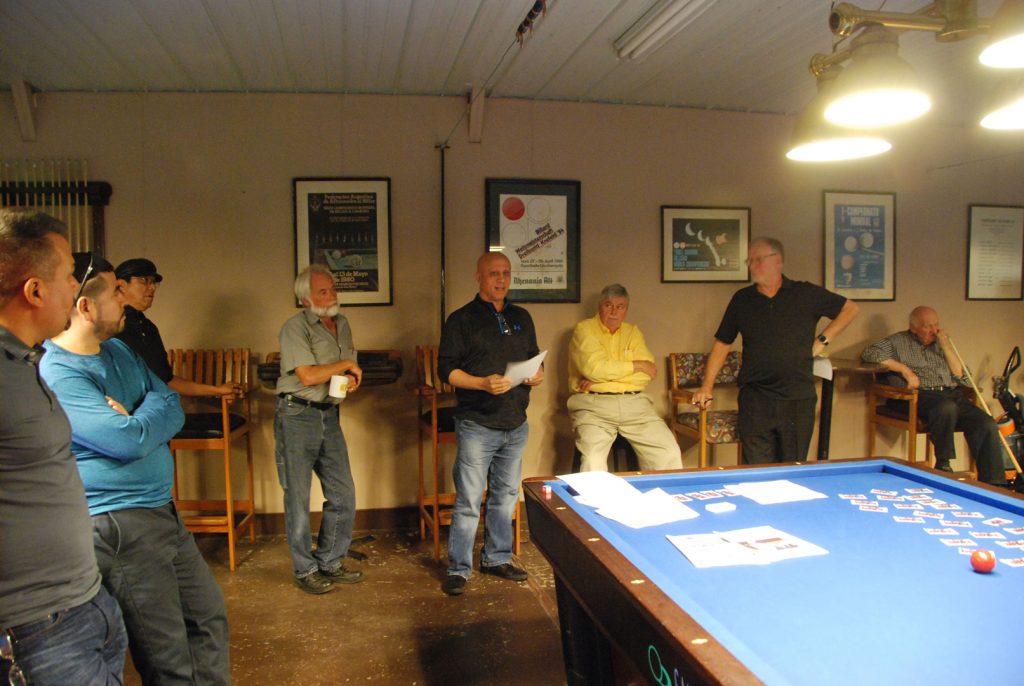 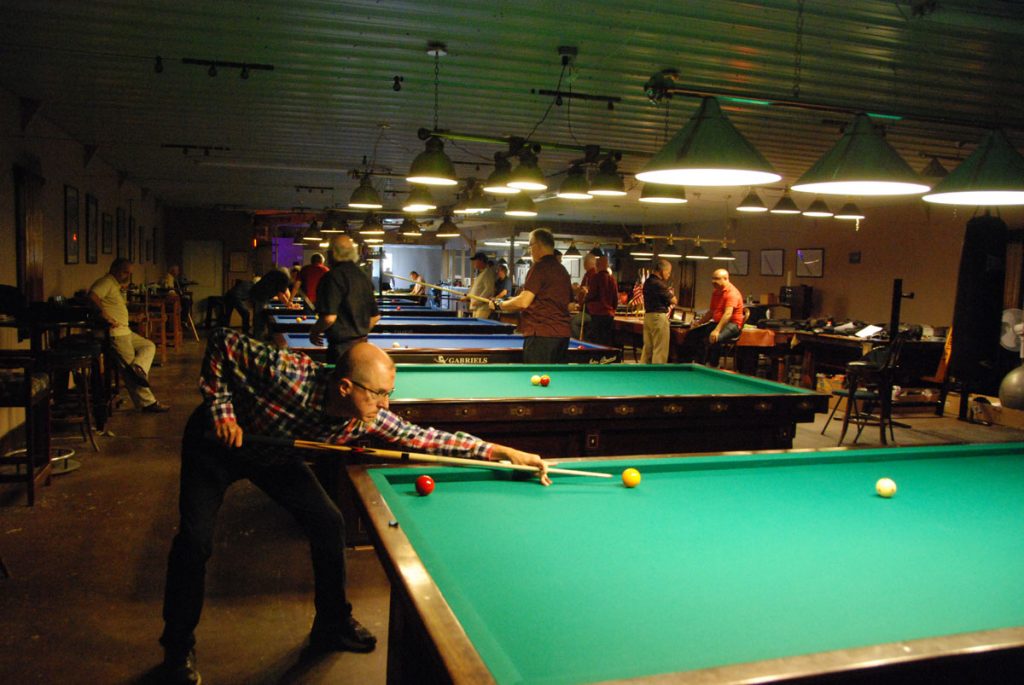