â€œI chose Monica because of her personal background and accomplishments as a player,â€ Jemal Elmore, owner of Nâ€™ The Zone said, â€œBetween those two traits, she’s the perfect person to represent the face of my brand.â€ 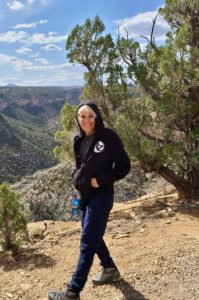 In addition to her tournament triumphs, Webb is one of the top 10 players in the WPBA and will be competing in the Matchroom Sports promoted World Championships coming up in June, 2021.

Webb and Elmore collaborated to design the Assassin collection, from which Webb will be wearing The Gladius, featuring the USAâ€™s colors, during her upcoming World Championships appearance. This collection is available for purchase now on Nâ€™ The Zoneâ€™s online store. 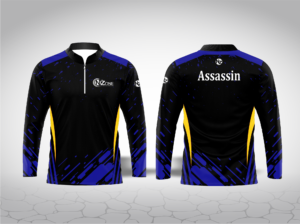 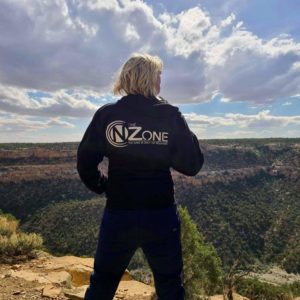 Webb, who is an avid hiker and the owner of the Stix Billiards and Sports Bar in Georgia, says that she really loves the designs and quality of the collection.

â€œI am extremely picky with my clothes. I donâ€™t wear it if it doesnâ€™t feel good, is purposeful for whatever I am doing, and enhances my confidence while wearing,â€™ Webb said, â€œThis company checks all of those boxes.â€

For more information on Product: