Diamond named as the Official Table for 2012 Matchroom Events

Independent Event Diamond named as the Official Table for 2012 Matchroom Events  MATCHROOM SPORT is pleased to announce that Diamond Billiard Products will be the... 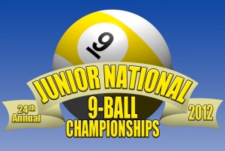 FOLLOWING on from the Austrian Open which concluded on Saturday 2nd June, Chris Melling and Nick Van den Berg look on course to collect their second and sixth caps respectively as they maintain their positions as Nos.1 and 2 on the 2012 PartyPoker.com Mosconi Cup European rankings. 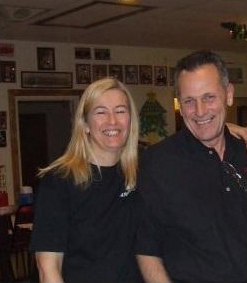 TAP, LLC Corporate would like to recognize George Natili of Route 19 TAP as the May Licensee of the month.   George, along with his wife Nancy started their TAP league in May of 2009 and has proven not only truly committed to their players and Corporate but a real asset as well. 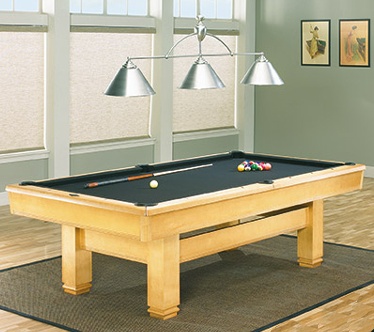 Jacksonville, Florida-  Pure X Cues by Players will be sponsoring a free pool school, tournament, and challenge the pro chances during Father’s Day weekend on June 16,2012. Billiard Factory of Jacksonville, FL will host the event sponsored by Brunswick Billiards and Championship Cloth. The pool school will be taught by world renown coach and professional player Charlie “Korean Dragon” Williams. Billiard Factory will also feature a huge sale to celebrate dads and pool players. 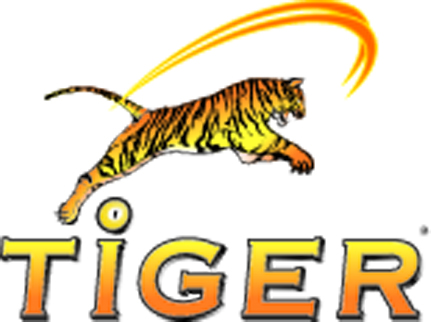 ORCOLLO IS NOW A TIGER

Tiger Products is pleased to announce the signing of Dennis Orcollo as a player representative. “We are pleased to have Dennis onboard with us,” said Tiger President Tony Kalamdaryan. 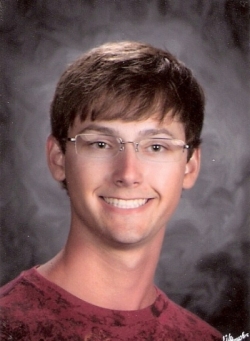 The Billiard Education Foundation has awarded over $200,000 in scholarships

The Billiard Education Foundation (BEF) is pleased to announce the 2012 recipients of its annual scholarship program. The objective of the BEF Academic Scholarship Program is to grant scholarships to high school seniors who have benefited from the sport of billiards and are pursuing a college education. 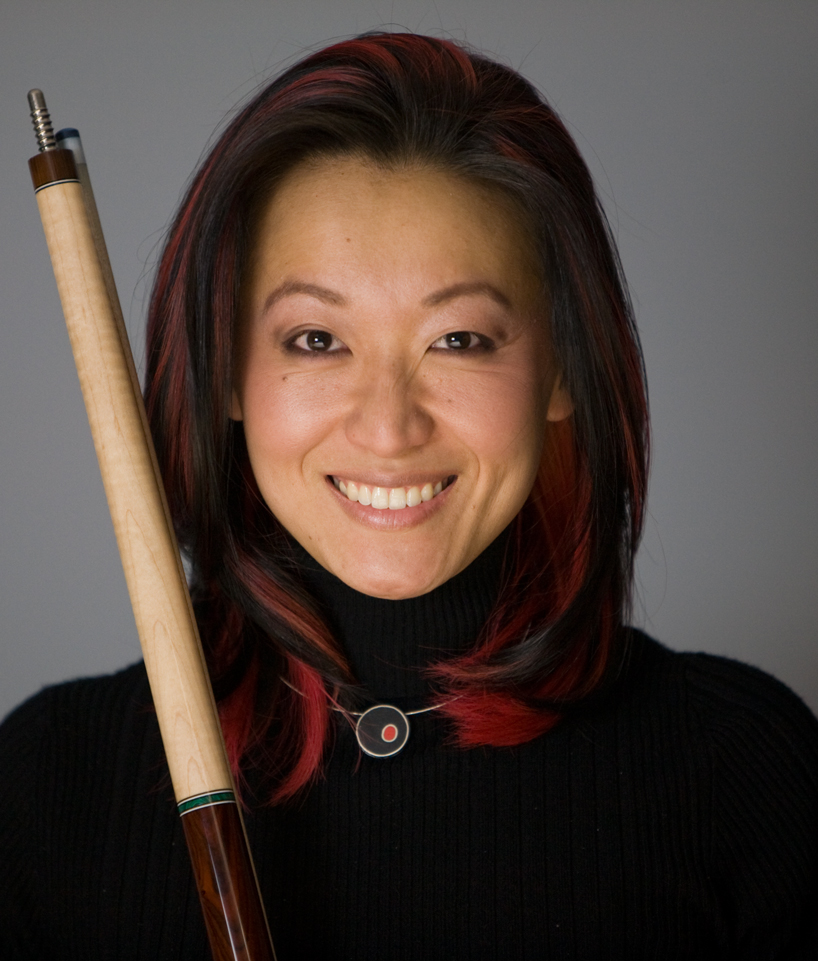 The Billiard Education Foundation (BEF) is pleased to announce the appointment of Samm Diep-Vidal to the position of Executive Director.

Vidal joins the organization on May 1, 2012 to work alongside current Executive Director, Laura Smith. On August 1, Vidal will assume full executive director duties; Smith will continue on as a trustee of the organization.

Halifax, PA, April 24th, 2012 –  TAP Players in the Heart of PA and Soul of MD know they got a good thing in their league.  And the word is spreading throughout its borders.

Keystone TAP started in May 2007 operating in 6 Counties in PA. In 2009, the purchase of another PA TAP operation took place which included two additional territories and the players from Hagerstown, MD and Frederick, MD wanted to join in too.  Creating a league extending over 13 counties in Pennsylvania and 2 in Maryland. 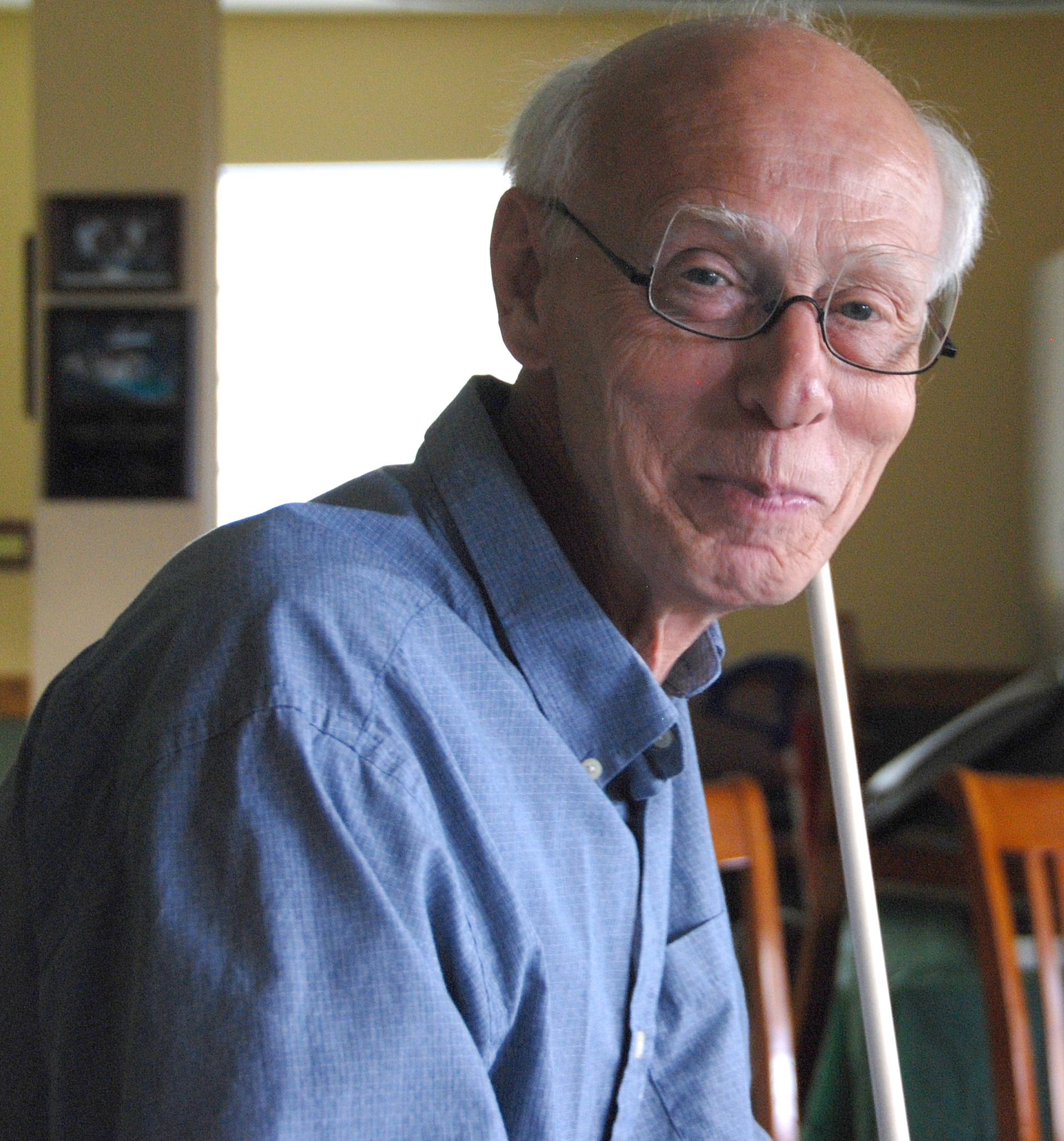 They called him ‘The Professor’, but they could just as aptly have called him Mr. One Pocket. It is hard to imagine a model for contributing more to the game of One Pocket than exhibited over the career of Grady Mathews; he has truly been an ambassador to the game.

Born January 3, 1943 in San Antonio, Texas, when Grady was a teenager his family moved to San Mateo, California, just about 25 miles outside of the pool Mecca of San Francisco. Grady was a good natural athlete, but once he got started with pool, that is where he turned his attention. He proved to be an adept student of pool, especially the game of One Pocket, honing his skills at fabled Cochran’s in San Francisco in the early 1960’s before he took to the road. 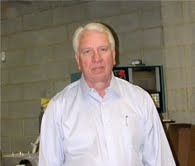 The International Cuemakers Hall of Fame The International Cuemakers Hall of Fame is inducting two of the world’s top cuemakers at the Super Billiards Expo this March. This years inductees are Dan Janes and Thomas Wayne. The following gives a little information about why both men are well deserving of their Hall of Fame status.
Dan Janes

TAP Dream Team Rally in the Valley and Much, Much More

March 2012 starts off with another exciting venue for TAP Pool League members. Hundreds of TAP players from different parts of the United States and Canada are preparing their activities for this historical event. Whether it be a Dream Team 8-Ball spot, our newly added Dream Team 9-ball, or you’re testing your skills in the 8-Ball Singles Championship event, your experience will truly be rewarding, memorable and entertaining. To take some of the pressure off from the main events, TAP also offers minis to keep your game warmed up. TAP is proud to announce this years Rally in the Valley represents our 16th year. Rally in the Valley is held in conjunction with the Super Billiards Expo at it’s new and exciting location  “TheGreaterPhiladelphiaExpoCenterAtOaks“. To see the formats of Rally and past photos clickhear . If you have any questions regarding this event feel free to call us at 800-984-7665 or visit our online helpdesk on the right of our nationalwebsite for quick FAQ’s. Be sure to join our Facebook for these updates and more.

If you are one of the lucky ones to attend the Super Billiards Expo and Rally in the Valley, please stop by our expo booth and see what great opportunities we have for you. Come take a look at our newly released phone APP and much more  ( Booths #335 and #415). 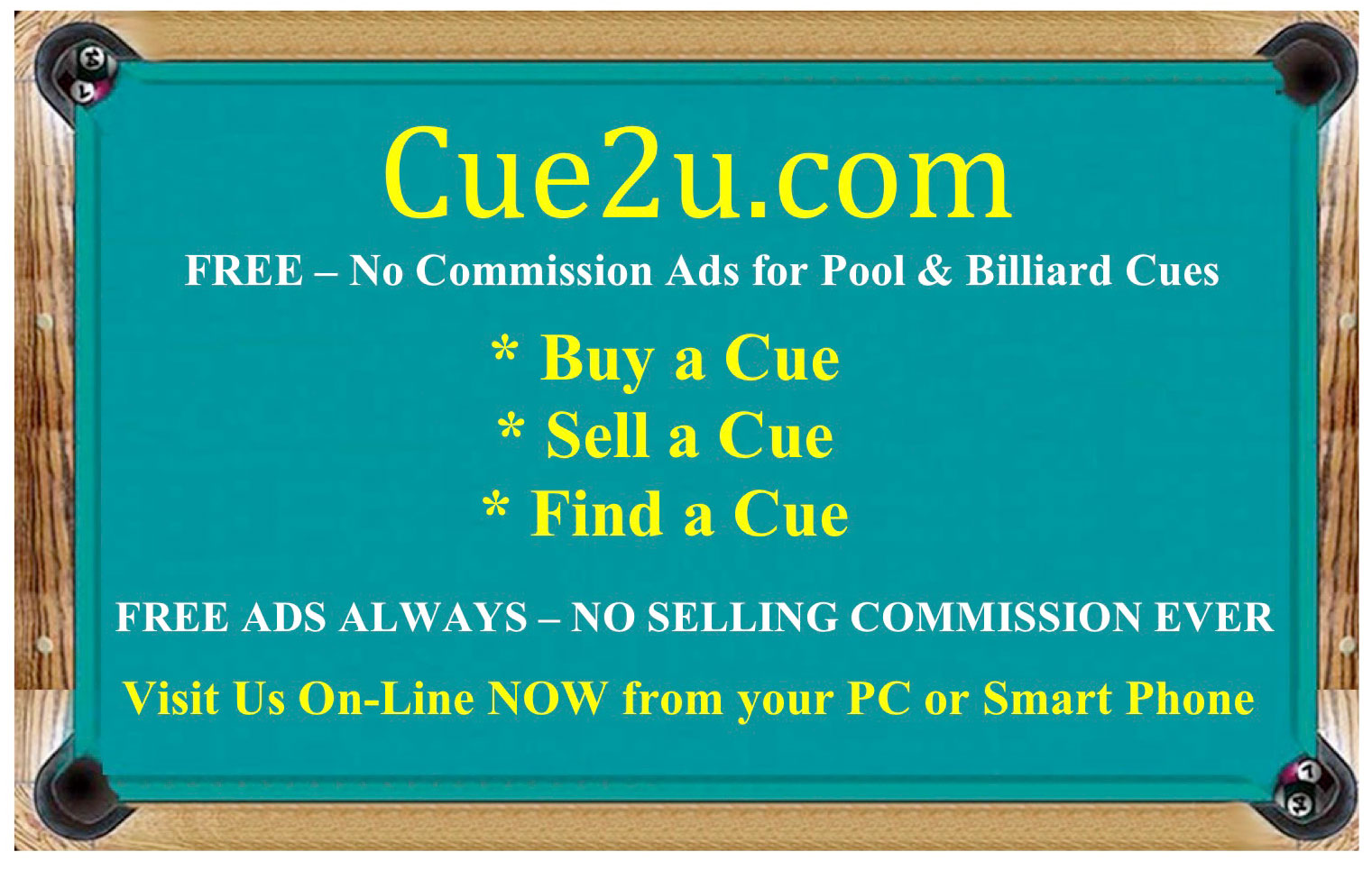 Cue2u.com is now on-line! And it is entirely FREE!

Buy, Sell or Find a pool cue or billiard cue in an organized, uncluttered and easy to use on-line format.

There is no cost, fee or commission. Ever!

Cue2u.com is strictly focused to market Used and Antique or Collectible Cues and will advertise nothing else.

Buyers and Sellers negotiate with each other directly and privately.